WORKSHOP AND LECTURE AT RETUNE CONFERENCE 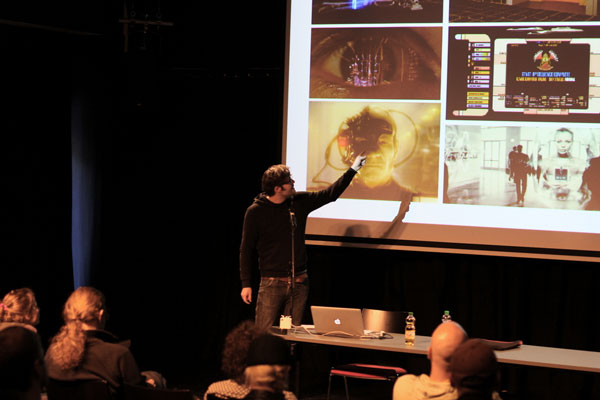 Christian was invited to give special lecture at the wonderful retune conference taking place in Berlins Planet Modulor end of Oktober. If that wouldn´t be enough he also gave a little one afternoon workshop on hendheld 3D-scanning using the 123d cosmos.

The lecture was all about the interferences of design, especially Interaction design and science fiction movies. Christian might not be the first one to state this alliance of inspiring technology and today state of the art design features but it was still worth for all of us to dive in the discourse and present our point of view to that topic. While the talk he shew a bunch of videos from science fiction movies, current lab development and how they infect each other. To prove all this Christian digged out some examples that can be found at David Kirby´s book “Lab Coats in Hollywood“. 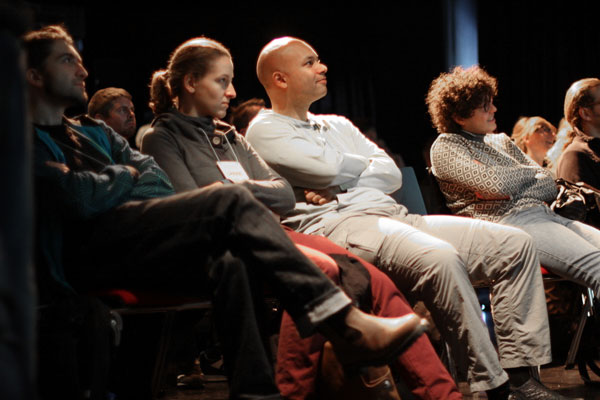 The workshop was quite fun, too. Though the wireless internet was lame and by this the process of uploading and downloading software and projects a bit difficult. But everyone managed well in the end. The participants scanned fruits using 123d-catch, sculpted it by using the 3d-coat software and brought it back to the world using the 123d make software. Nothing new, since Christian did this in a slightly different way in Kiel last year. But the 123D-make app is very useful and much cheaper in the outcome than regular 3d-printing.

Many thanks go out to the organisers Julian und Stefan! Next year we will be with you again. 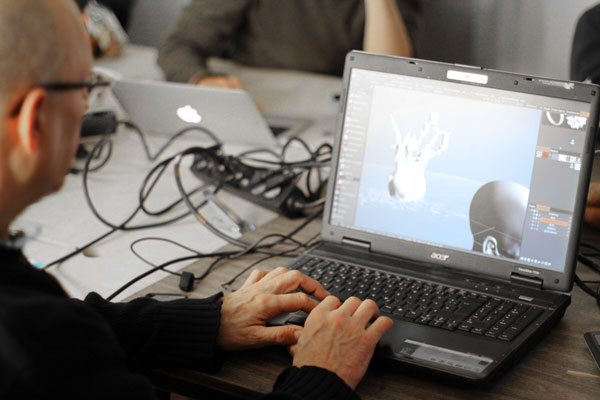 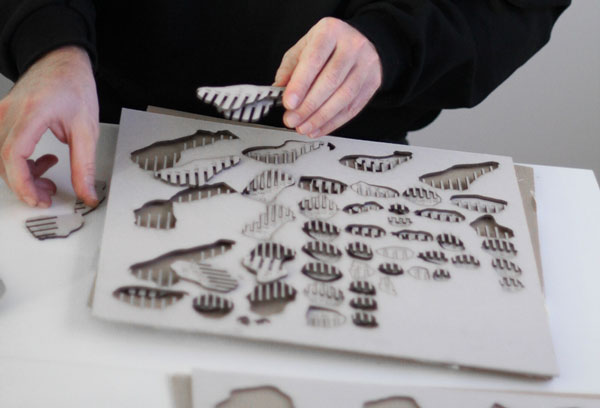